Lumbago, Relieves Rheumatic Pains Pain of the Muscles and Bones, Sciatica and Spondylosis

Berberis vulg: Sensation of cold on outside of thighs. Heels pain, as if ulcerated. Stitching between metatarsal bones as from a nail when standing. Pain in balls of feet on stepping. Intense weariness and lameness of legs after walking a short distance.

Causticum: Pains are tearing, drawing, burning of the parts grasped by hand. Pain in muscular and fibrous tissues, with deformities about the joints. Progressive loss of muscular strength. Tendinous contractures.

Rhus tox: All complaints brought on exposure to cold damp weather, getting wet. Great rigidity, stiffness, numbness and pain are experienced on first motion, after the rest.

In acute cases 10 - 15 drops should be diluted with water and taken every 15-30 minutes or as directed by the doctor. 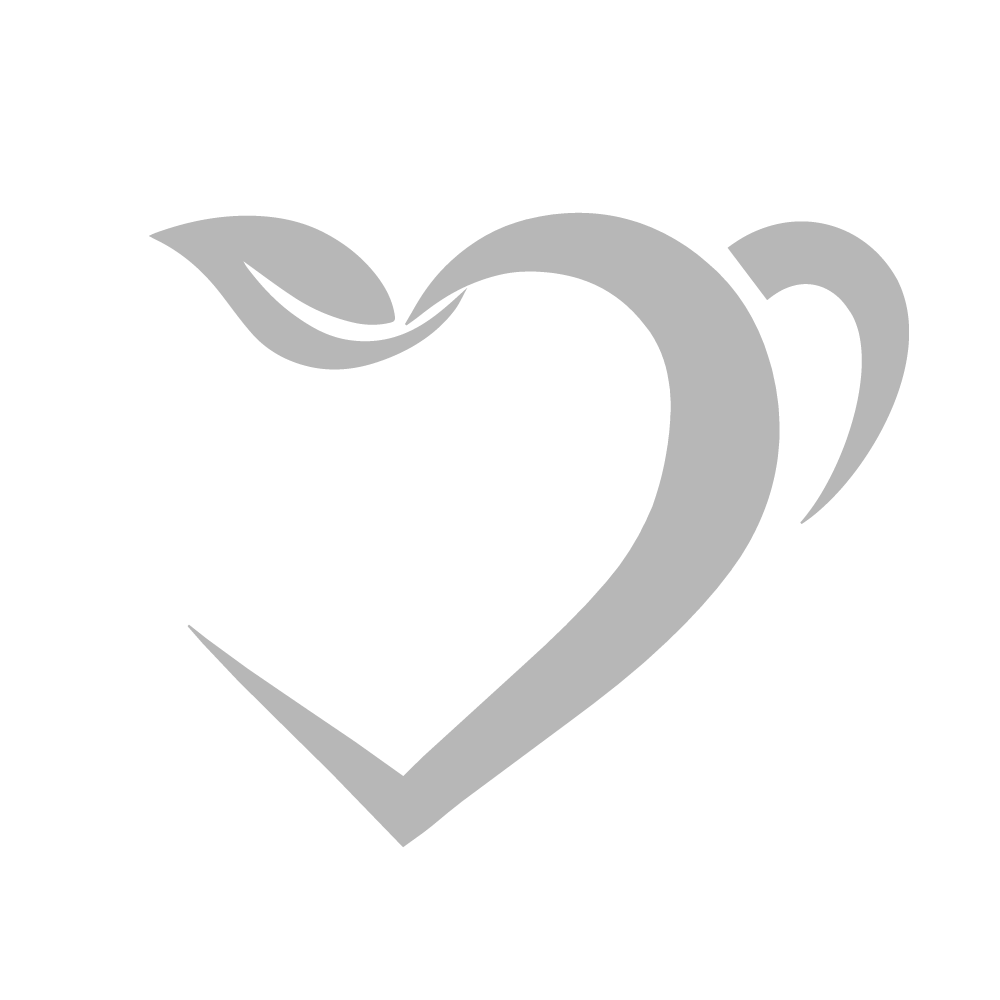